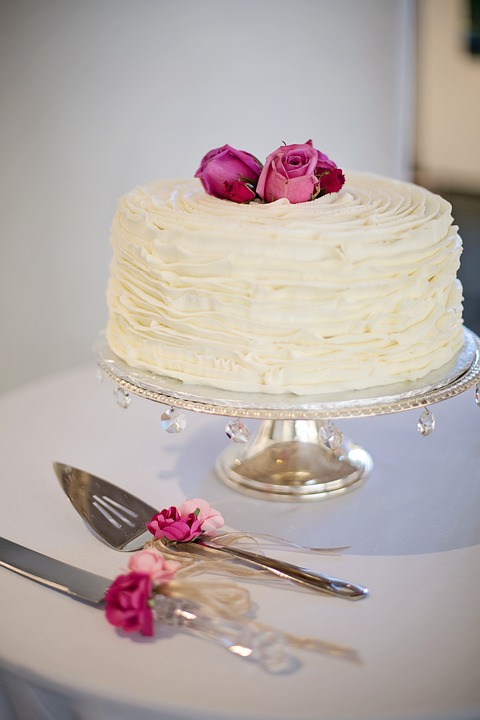 Earlier this month, a week after they were married here in New York City, Turkish clients of ours were granted asylum. In December the Refugee Translation Project provided an interpreter for their asylum interview. At the interview they presented 17 documents, which we translated for them free of charge. The interview went well, and a month later the US government issued the couple asylum status and work permits.

The couple both had to leave Turkey for political reasons. The groom’s father, a retired military officer and civil servant, was arrested following the 2016 coup attempt and spent eight months in prison. The father’s much longer sentence was later commuted to supervised release due to health reasons, but his five children were blacklisted. They cannot find employment and are in danger of being arrested.

Despite having a degree in a marketable field, the groom was unable to find work. His lawyer said it was too risky to stay in Turkey and advised him to leave. Luckily, he was able to come to New York last year on a student visa.

The bride first came to the US six years ago to learn English and attend college. Up until the coup attempt, she would travel back and forth between the US and Turkey. After the coup attempt, her family was banned from foreign travel and the places her parents worked were shut down. It is no longer safe for our client to return home.

Support from our donors helped fund the couple’s asylum application and the money we raised in our last campaign ($12,555!!!) will help many more people. Through the campaign we received a catalyzing donation of $8000 to help us develop the project. More than 25 people donated to the campaign, and their donations were matched by funds donated by a very generous donor.

Thank you so much everyone for your support. Our new campaign is here. We look forward to being in touch with more great news.

This year has been a banner year for us. In 2022, the Refugee Translation Project:
An incredibly generous donor has just pledged $2,000 in matching funds! Every donation made to the Refugee Translation Project through January 5th will be matched. Now is a great opportunity to double your impact and help make 2023 a good year for someone!
A client from Cameroon, whom we provided free translation services to, was granted asylum in the US! We worked on this case with TakeRoot Justice, a New York nonprofit.
Today is Giving Tuesday, a day of shared humanity and radical generosity. As national global and national events have reached our neighborhoods, our communities in Brooklyn and across the country, have responded with love and support. The Refugee Translation Project has aided these efforts by providing translation support to bridge the language gap whether it be between service provider and client or between asylum applicant and immigration officer.
Thank you everyone who came last night to our Brooklyn Bar Night Fundraiser! It was a super fun event, and 7 lucky folks went home with a prize (some with 2!). A special thank you to @kiravstheapocalypse and @emmastorchfood for the $50 gift certificate and support, and to @rengimmutevellioglu for donating a half hour photoshoot. And thank you to board member @hammadikhlifi who eloquently made the case for donating to our cause!
Professional photographer @rengimmutevellioglu is generously donating a half hour portrait photoshoot to our fundraiser raffle! Here’s your chance to get your headshots done or sit for a family photo session. A $500 value!